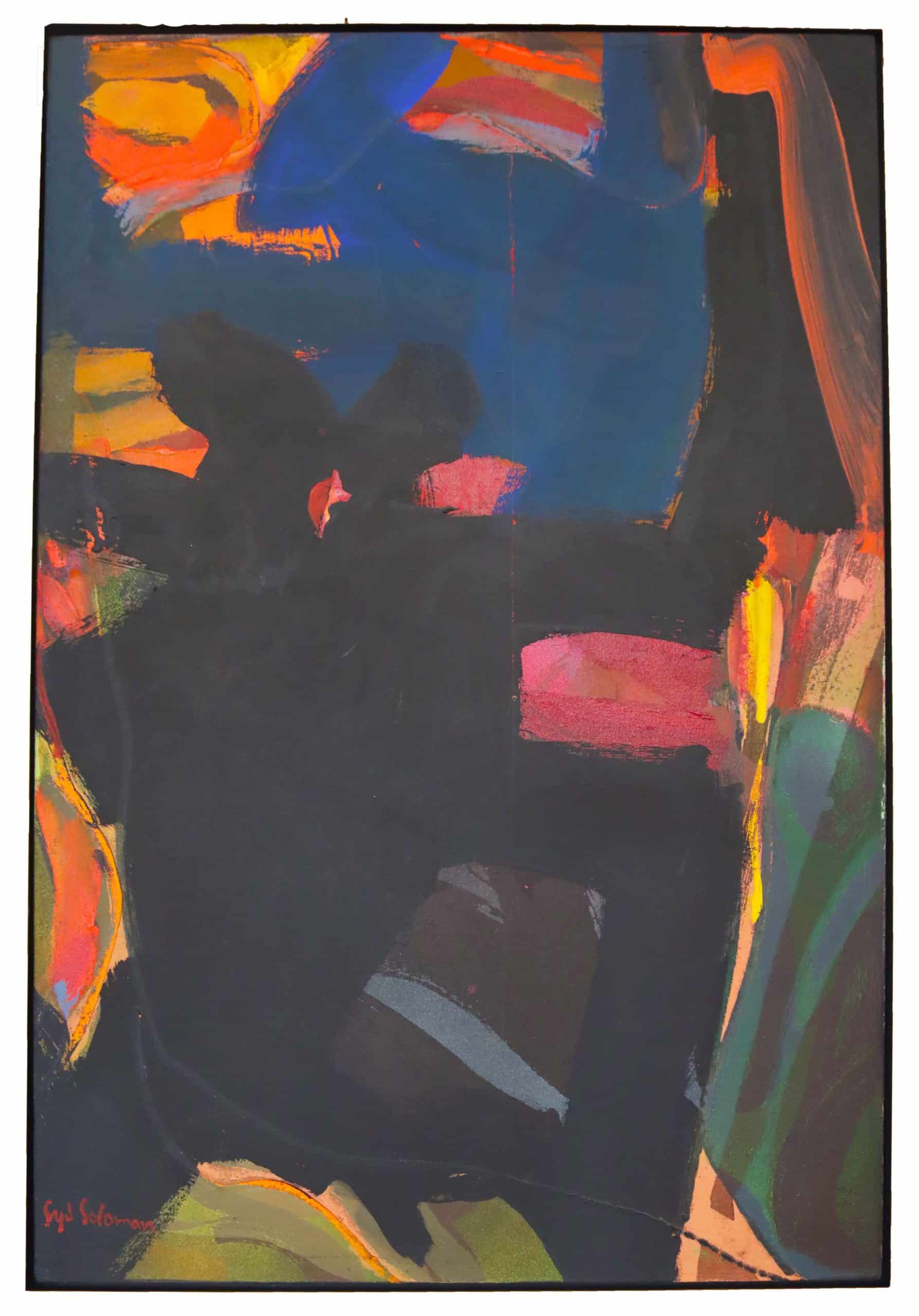 An American abstract artist, Solomon spent most of his time in his homes in both East Hampton, NY. and Sarasota, Florida. His was the first work by a contemporary artist to be displayed at the Ringling Museum of Art in Sarasota. Solomon’s reputation and popularity made him an influential personality in both his Hampton and Sarasota communities. He helped to bring many well-established artists down to Florida after he started his Institute of Fine Art at New College. Solomon’s style was heavily influenced by nature. His works illustrate his fascination with the climatic and overall environmental conditions of land, sea, and sky. In the 1960s he started using polymer tempera as a base and would then combine it with various colored inks and oils. Solomon was also one of the premier artists to use acrylic paint. He became a fan of a specific resist technique that used a lactic casein solution to mask the painting. His painting gestures usually consisted of circles, squares, and curves. Solomon was not concerned with perfection in his art strokes as much as rough edges that left for unpredictability. Although he used a range of colors in his paintings, the color black has always played a big part in his work. 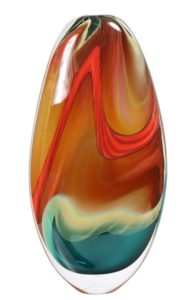 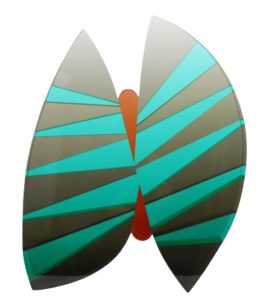 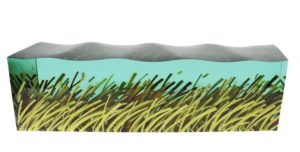 All rights reserved. ©2021 – Powered by VANTRUM